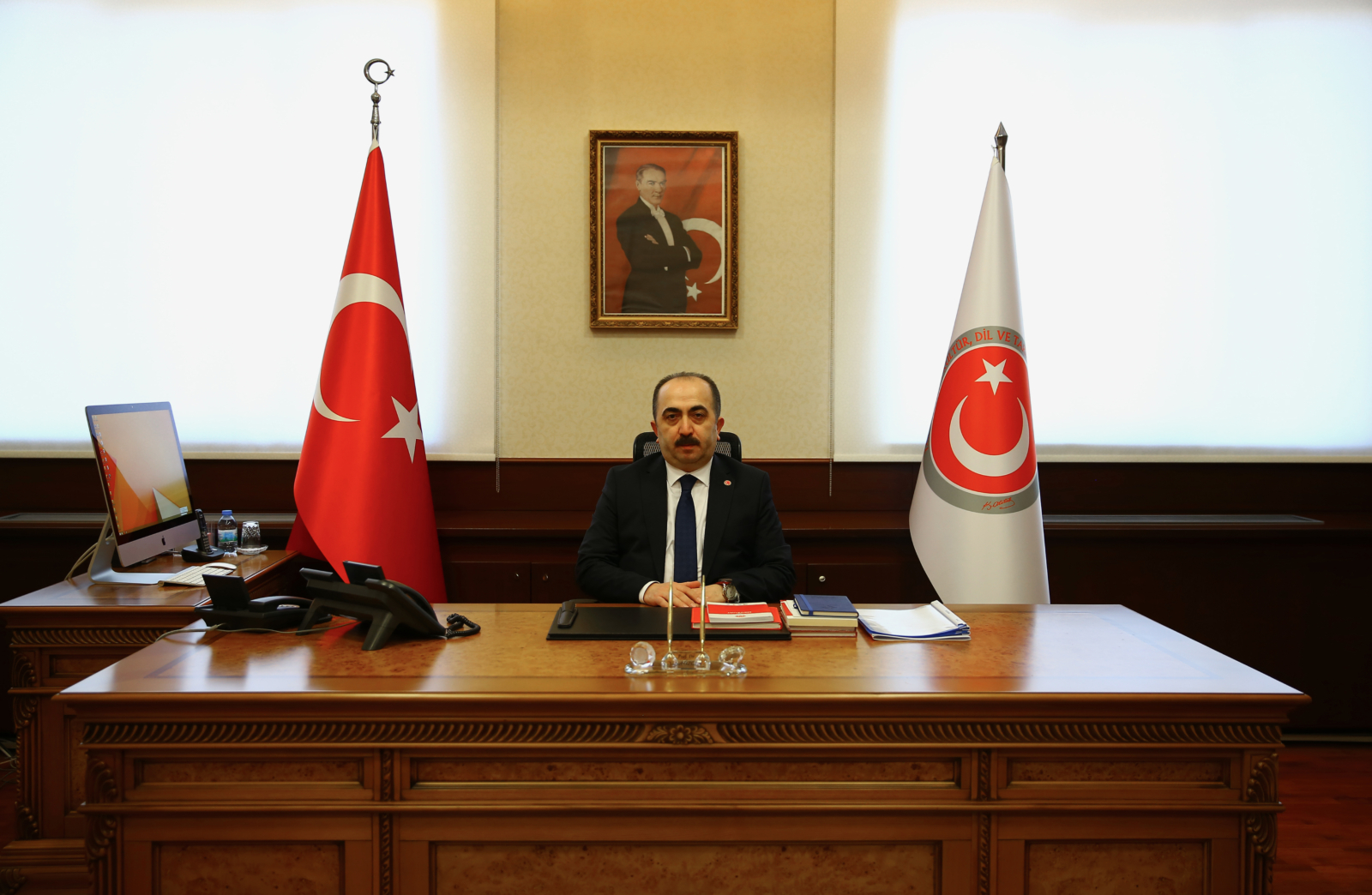 He was born in 1971 in Çorum. He completed his primary, secondary, and high school education in Çorum. In 1993, he graduated from the History Department of Ankara University Faculty of Language and History-Geography. In 1994, he was appointed as a Research Assistant at the History Department of Kırıkkale University. In 1995, he received his master’s degree at Selçuk University; in 2004, he received his Ph.D. at Hacettepe University Institute of Atatürk’s Principles and History of the Revolution.

In 1999, he started to work as an archives specialist in the Presidency of the Republic of Türkiye Directorate of State Archives. In 2000, he was appointed as an archive specialist in the General Secretariat of the Presidency for a while. In 2005, he was appointed as a lecturer at the University of Tirana, Albania, within the scope of the Turkish Coordination and Cooperation Agency (TIKA) Turcology Project. In the scope of the same project, he worked as a lecturer at the University of Bosnia-Herzegovina Tuzla in 2006. He started to work as a lecturer at Çankırı Karatekin University, Department of History, in 2009. He was appointed as chair of the department of Atatürk’s Principles and Revolution History at the same university. Between 2014 and 2018, he served as a coordinator at Çankırı Municipality Dr. Rıfkı Kamil Urga Çankırı Research Center. Between 2016 and 2019, he was director of the Graduate School of Social Sciences at Çankırı University. In 2017, he received the title of associate professor, and in January 2023, he was appointed as professor at Kırıkkale University.