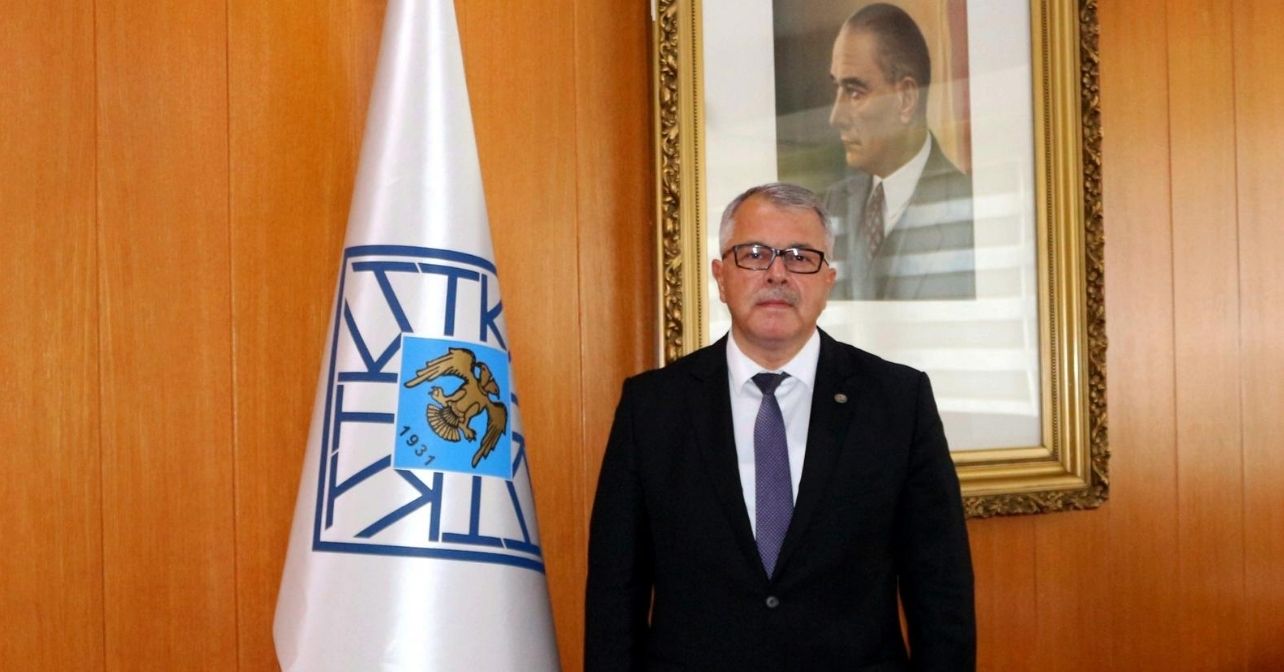 Birol Çetin was born in Ankara, child of an ammunition non-commissioned officer, in 1965. He was appointed president of the Turkish Historical  Society with the presidential decree on July 23, 2020. He is from Tokat. He finished primary and secondary school in Sivas and high school in Tekirdağ. He graduated from Anadolu University, Faculty of Economics and Administrative Sciences, the department of Economics in 1986. After receiving M.A and Ph.D. Degree from Istanbul University, the department of Turkish Economy History, he was appointed as a faculty member at Tokat Gaziosmanpaşa University. He served as deputy dean, vice dean, and department head at the Faculty of Economics and Administrative Sciences, where he was appointed as a founding faculty member.

In addition to his studies based on Ottoman archival documents on the Ottoman war industry history and technology applications, he edited many book chapters in the history of economic thought and economic history, articles published in international and national journals, as well as various journals and books, especially the TIKA Eurasia Studies Journal.

He has a good command of English, intermediate level Serbian and Bosnian, beginner level Albanian, Ottoman Turkish, reading Arabic and Persian. Çetin, a member of the Turkish History of Science Institution and the History of Economics Institution (HES), is married with two children.